Recently, our group Kawangis had successfully organized a year long event. The event was dubbed as "Battle of the generation" which means each generation of the Kawangis participates by organizing an event of their choice. It started when Generation 1 & 2 launched a kick-off event that was held last May 2013, climbing Mt. San Cristobal Traverse. The purpose of the events is to bring up the fire that was long gone and also to relived the camaraderie that was built through the years of it's existence. I will not type any longer, i will let the pictures and videos tell the rest of the story. So here it is, enjoy viewing. 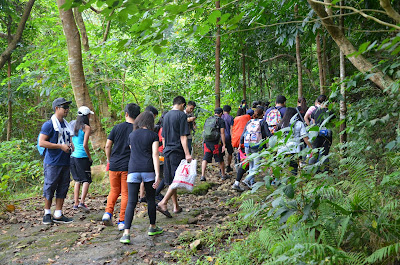 There you go, hope the pictures and videos shows the whole story of the event.

Email ThisBlogThis!Share to TwitterShare to FacebookShare to Pinterest
Labels: Mountaineering/Climbing/Hiking

A Perfect Gift From GOD...

Be a member of this site. 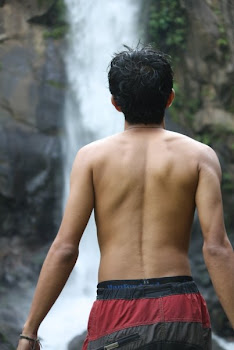 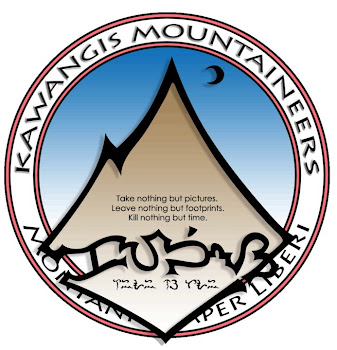 My Lakbayan grade is C-!

How much of the Philippines have you visited? Find out at Lakbayan!

Hear you me - Jimmy Eat World

This blog is a non-profit site and all data and information that can be found on this site are for informational purposes only and not for sale. froilan-benito.blogspot.com makes no representations as to accuracy, completeness, recentness, suitability, or validity of any information on this site and will not be liable for any errors, omissions, or delays in this information or any losses, injuries, or damages arising from its display or use. All information is provided on an as-is basis. froilan-benito.blogspot.com writings are not meant to purge, defame, humiliate, and or injure anyone should they act upon or reuse any information provided by the author. Any comments that can be found here at froilan-benito.blogspot.com are the opinions and property of their individual authors. Therefore, I the owner/author of this site can not be held responsible for the fact that the minds of the respected authors may just well be as dis-functional as my own. If not more..... and it is not a practice of my own to edit any comments left here by others.